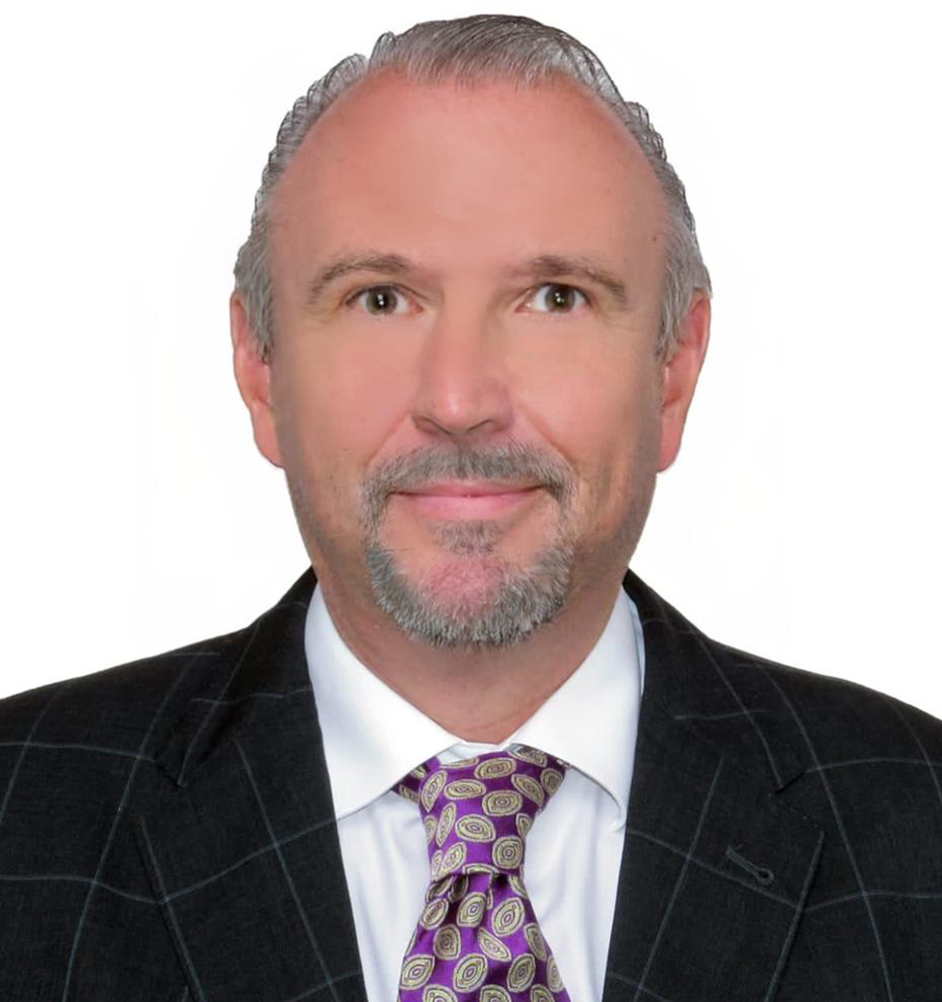 Ulrich Schwark was born in Germany and educated to become an investment banker.

He left Germany at an early age to start his international career. After working for multiple banks in Europe and the US, including Commerzbank, Trafalgar House, R.B. Marich and T.J. Sullivan, he became one of the youngest investment bankers on Wall Street at the age of 23.

Personal matters bought him back to Europe where he became an award-winning property developer in both Germany and Portugal. Developing over €200M worth of real estate.

In 2006 he moved to Panama with his family and started a group of companies including property development, food processing and the renowned bottled water company, Panama Blue. He soon became the largest German Employer in Panama.

Being fascinated by all things FinTech and Crypto he launched the ERC Token PEX. Today, he is a Crypto thought leader and well connected in the Fintech space

In recent years Ulrich has dedicated his time to advisory work, sitting on multiple boards. He enjoys his role as an advisor to start-ups and young entrepreneurs.

Together with his wife he dedicates time and resources to charities like the British Aid Society, the oldest non-profit organization in Panama.

When he is not working he enjoys time with his family, traveling, a Harlan Coban book and a good Rioja.