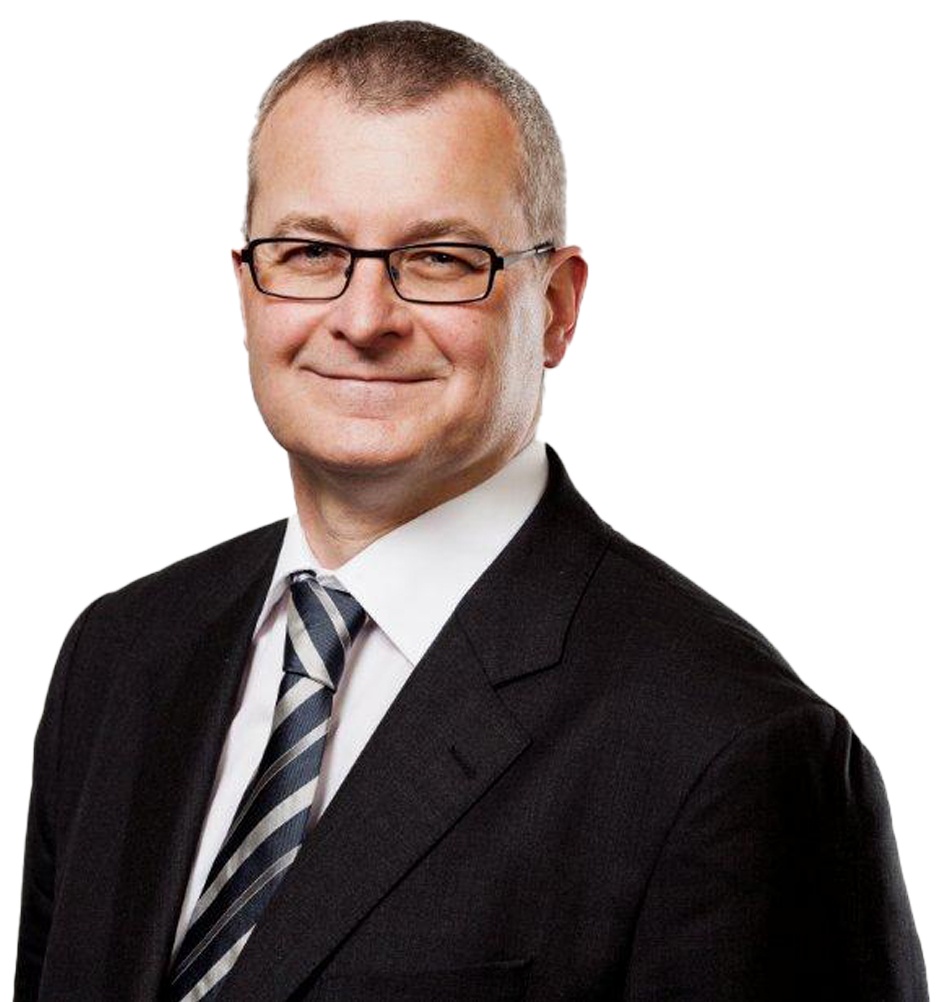 Hans is a practicing attorney in Zurich, Switzerland specializing in banking and financial market law with a focus on banking and fintech regulation. He advises several blockchain-based digital asset projects. Hans works on blockchain legislation with governments in both Switzerland and Liechtenstein.

He is co-founder of Digital Assets Legal Advisors GmbH (DALAW) and is a member of various Fintechs boards of directors. Furthermore, Hans Kuhn is a lecturer at the University of Lucerne and regularly publishes and lectures on financial market law topics.

Prior joining a private practice in 2014, Hans served as Chief Legal Counsel for the Swiss National Bank (the Central Bank of Switzerland) for more than 13 years. He has extensive experience as a member of national and international expert groups on matters such as securities law and regulation, bank resolution, derivatives and netting legislation.