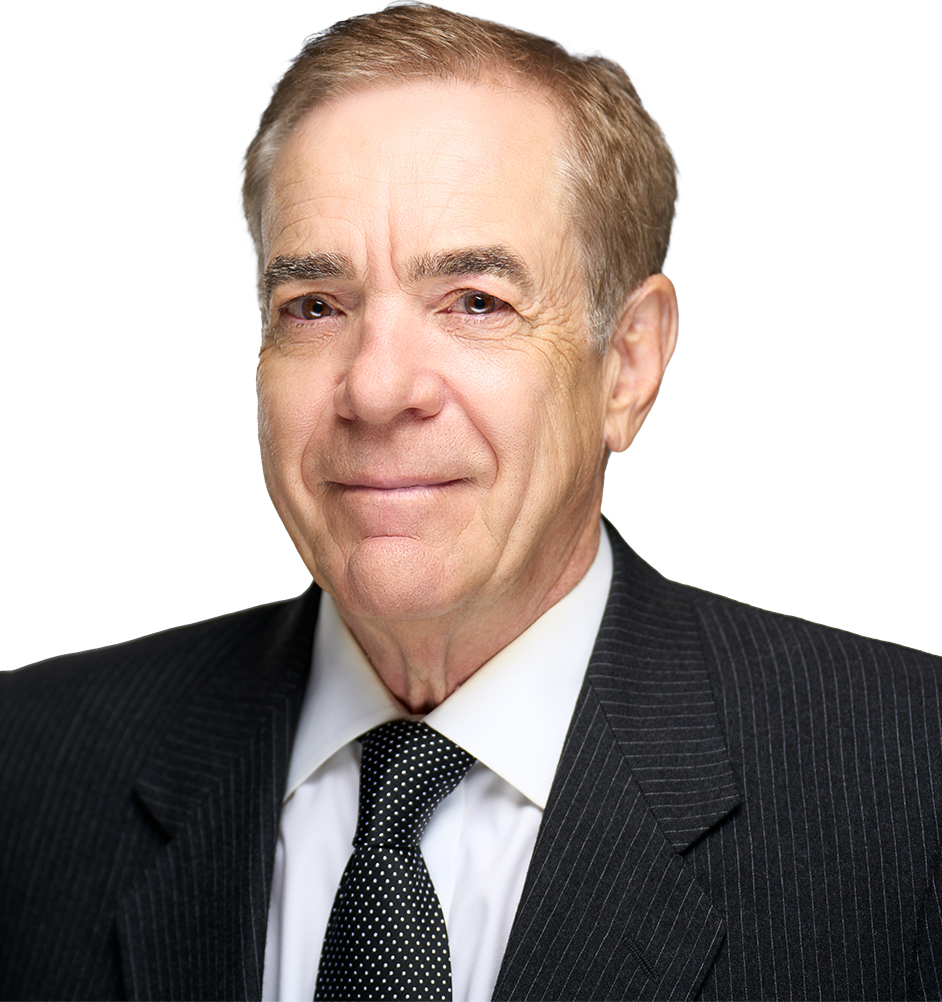 Silas assists Idoneus in expanding its footprint in Brazil through his vast network cultivated over several decades.

Silas has served as director of the Brazilian Central Florida Chamber of Commerce, which is responsible for international relations. He is the founder of the Brazilian Business Fair in Florida, successfully boosting Brazilian businesses visibility and trade, with the support of the state, county and city governments, reasserting the role of Brazil as the largest commercial partner for Florida.

He organized the “City of the Future”, a Latin American Mayoral Conference in partnership with Onward, and support from (O.E.A.) Organization of American States, and Osceola County government of Florida.

Deeply involved at the international level, he has worked as a business consultant and worked to provide financing for companies from Africa to Brazil and the USA, most recently as Head of Business Development US-Brazil for Access Group International.

Silas has had a very public life as a motivational speaker, with a warm personal approach and eclectic curiosity ranging from human sciences to technology.

Silas speaks Portuguese as his native language and also English.