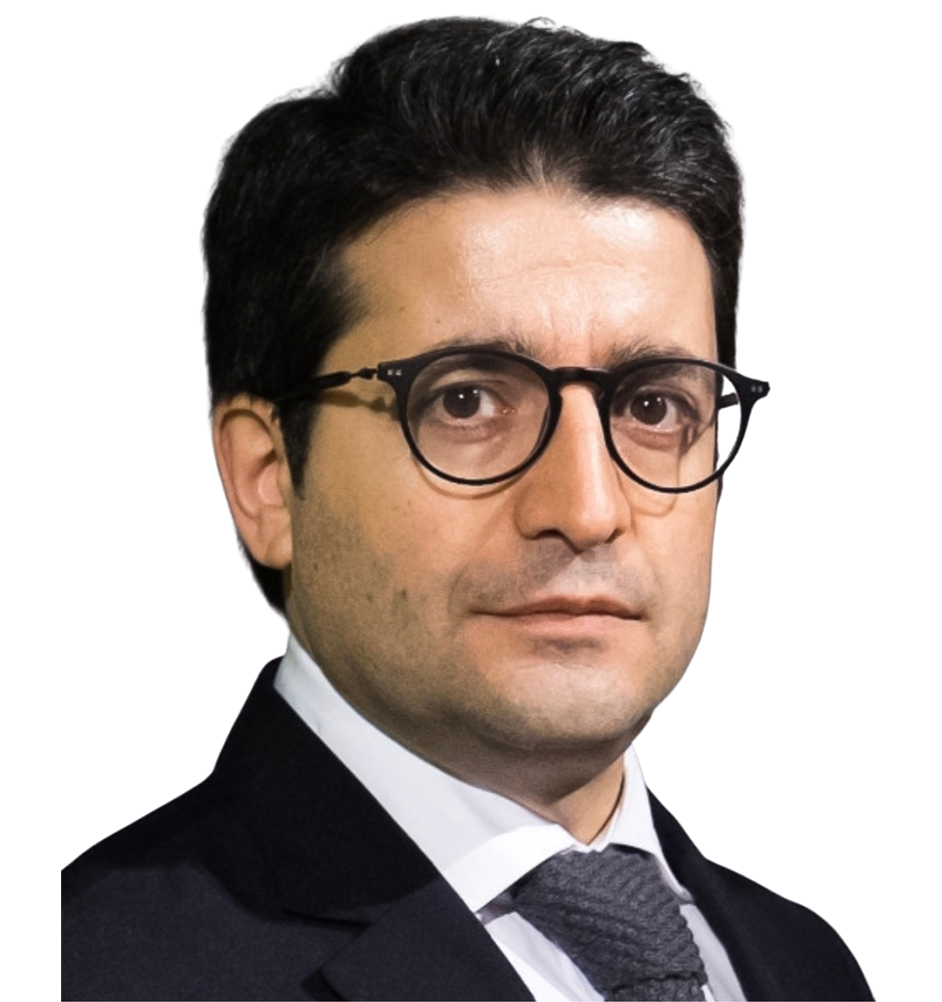 Paulo assists Idoneus in expanding its footprint in the areas of fine art. He is an art consultant who works in the creation and management of art collections. His passion for ancient history and human development allowed him to look at the art world with respect and passion. Committed to building value, and valuing heritage, his focus is on the incessant search for perfect pieces of art, which will be highly valued.

Paulo creates strong opportunities for his clients while significantly mitigating various risk factors by applying his decades of vast professional experience including as an asset and resource manager. Paulo currently connects many private collectors, galleries, artists and investors while traveling the world allowing him to hone his vision across cultures.

In his portfolio we find ancient art, classical and contemporary paintings, Asian art, ceramics, terra cotta and precious metals. He works with the largest private art collectors in Portugal, with works from the 16th to the 20th century, which give him exclusivity, adding value and notoriety.

Paulo’s objects fall into collecting, architecture and interior design. His job consists of locating, choosing, evaluating and inventorying the collections. It develops its activity in Portugal, directly connected with its network in other countries, such as Angola, Namibia, Senegal, Switzerland, Togo  and the UAE (Dubai).

His ability to adjust a portfolio to the investor’s profile, ensuring investment appreciation, with great profit returns, is his highest priority.