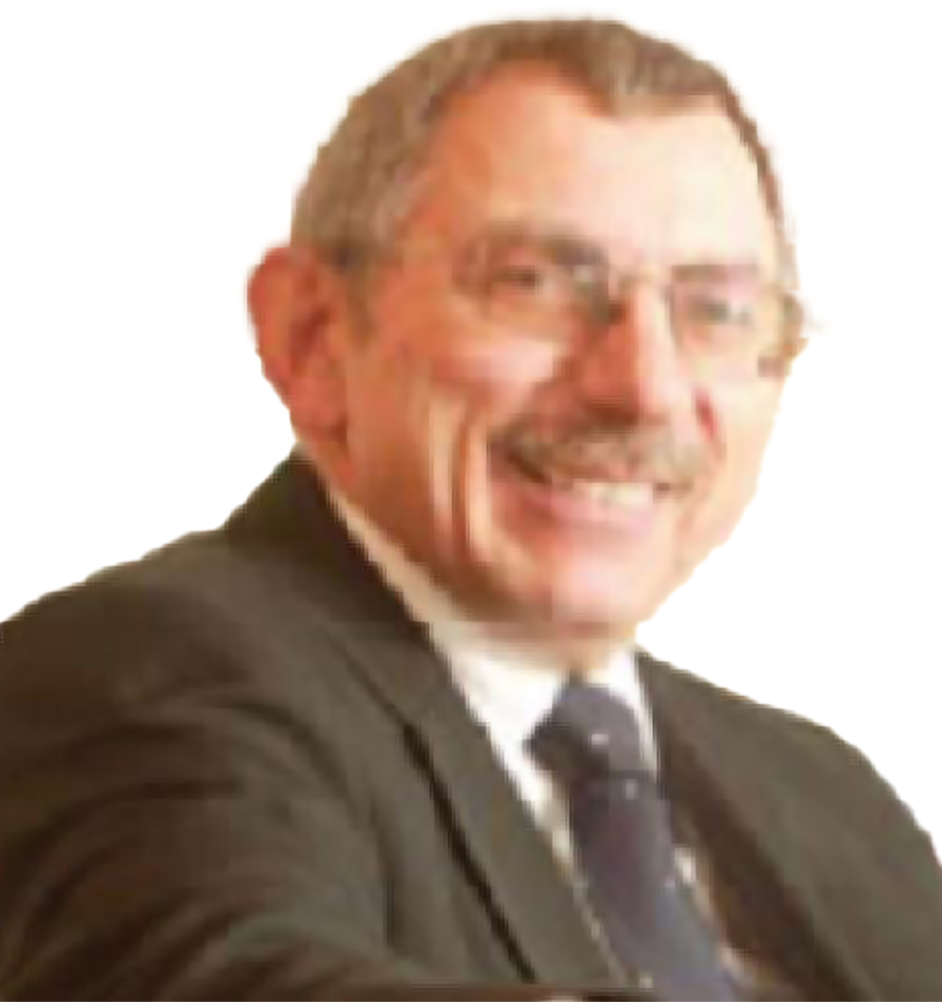 He worked for over 17 years at Ferrier Lullin (today Julius Baer) as an economist, then strategist and fund manager. He then worked for over 7 years at Gonet & Cie as Head of Research, in charge of preparing the investment strategy.

Roland also managed two investment funds, one of which received 5 stars from Morningstar.