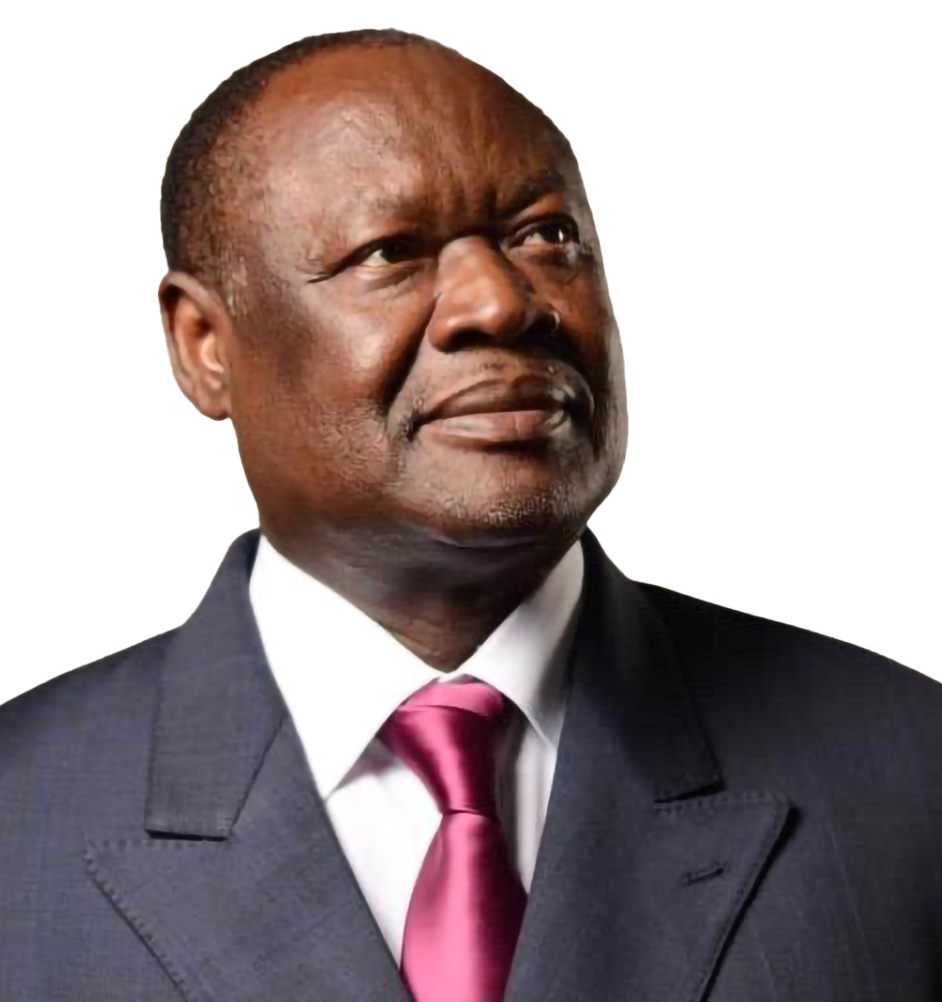 He served as Minister of Foreign Affairs for Burkina Faso, then as Special Advisor to the President of Burkina Faso and Member of Parliament to the Burkina Faso National Assembly in the Fifth Legislature of the Fourth Republic.

In the international arena, he has served in various high-level functions for the United Nations Development Programme (UNDP in several field offices in Africa).

Dr. Ablassé Ouédraogo is an active consultant on international matters, road safety and the recreation industry. He is the General Administrator of ZOODO International, an international and strategic relations consulting firm that he founded in 2008.