Switzerland, June 18th, 2021. The unique collection of Idoneus increases further, with new sculptures added to their portfolio, from  Pietro Campagnoli. 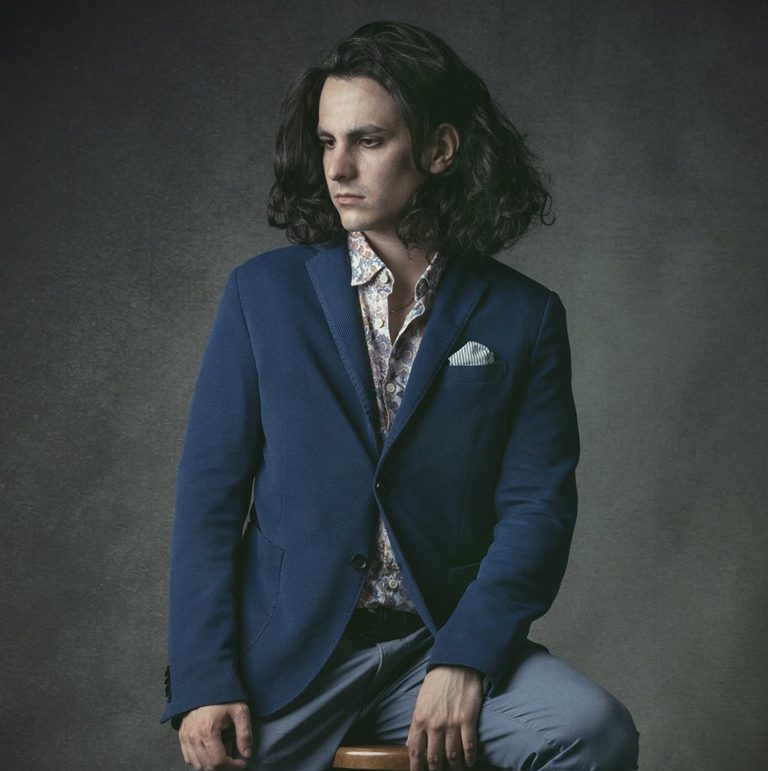 Pietro Campagnoli was born in Turin in 1994 with a form of Autism known as Asperger Syndrome. Pietro’s work attempts to metaphorically describe his past. The most violent experiences provide us with the greatest resilience and his artworks remind him that the storm can be defeated through unwavering willpower. His works never have defined faces, because it is impossible for him to understand people’s emotions, due to his syndrome. They are always empty, because the internal body has evolved and disappeared, and the “envelope” remains, like a chrysalis.

Pietro started his career at seventeen, with his first exhibition at the Ingenio Arte Contemporanea Gallery in Turin and believed artwork is so unique and personal that the masters or the market should not influence it. Through his sculptures he shows  that feelings are not a trend, they are only to be expressed. With his sculptures he creates casts with blankets, wet with gypsum, placing them on living bodies and waiting for them to solidify. In these casts he tries to reproduce the shape of the human being, like a photograph of the bodies. His technique is remarkable and a true gift. 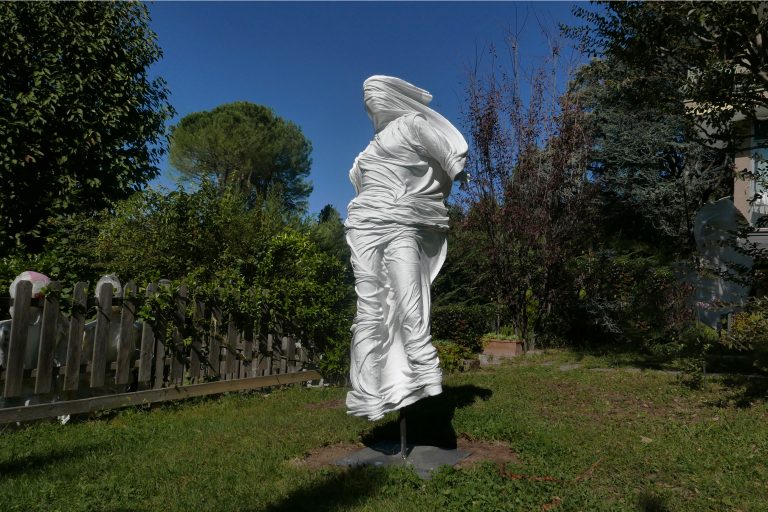 Pietro stated: “As an artist I chose Idoneus because I believe in a new way of conveying art. I have the pleasure of being represented by Stefania Minutaglio. She is actually one of the few art dealers worldwide who can claim a specific expertise in cryptocurrencies and blockchain for the art industry and I am the first Italian artist under 30 to use this new revolutionary system to convey my art internationally. It is a system that goes beyond the volatility of cryptocurrencies and gives greater stability to me due to the overall Idoneus business model. I am happy to be part of this family.” 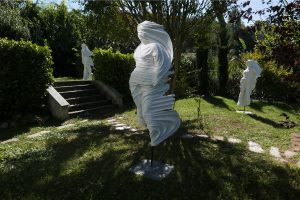 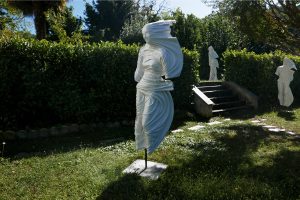 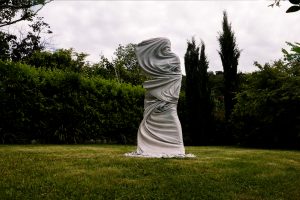 All pieces completed by Pietro are unique and one of a kind that allow potential purchasers to own original beauty (sculptures are provided with certificates of authenticity). For one who admires fine art these pieces speak true elegance.

Idoneus is proud to offer seven exquisite statues on their platform.

To learn more about these beautiful sculptures, please visit the Idoneus Portfolio.

Join us as we reinvent the Luxury Market.